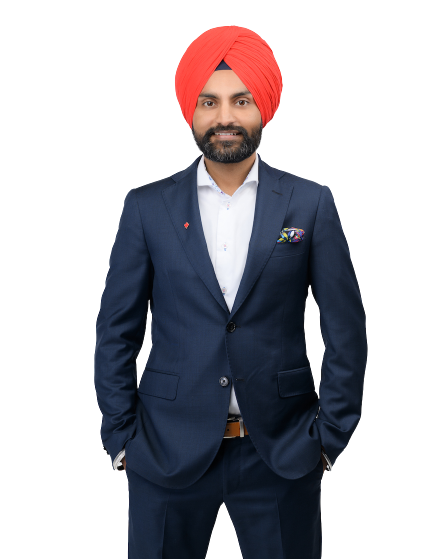 New To Canada? Here Are Our Top Five Reasons to Move to Mississauga, Ontario

If you didn't already know, The City of Mississauga is one of Canada's most famous destinations for newcomers looking for a balance between bustling city life, lush green spaces, and a family-friendly community.

While it's a city within the province of Ontario and part of the GTA (Greater Toronto Area), it holds much more significance than being "just" a suburb of Toronto. It boasts a thriving downtown core with shops and restaurants, and it offers an array of higher education institutions to choose from, a pro for couples and growing families.

In fact, Mississauga is a neighborhood for all types of residents-- parents looking to raise families, young professionals looking to build a future, or downsizers considering retirement.

So, if you're new to the Great White North, here are our Top Five Reasons to Move to Mississauga, Ontario.

Once only recognized as Toronto's suburb, Mississauga is now a bustling metropolis and Canada's sixth-largest city. It boasts a population of more than 720,000, most of which are Canadian newcomers.

Further, in multiple surveys, it's said that Mississauga represents a whopping 185 nationalities and more than 50% of residents with a mother tongue other than English or French — almost double the provincial average! The city has the most diverse people in the country, the most significant groups including Indian, Chinese, Irish, Scottish, and Italian ethnic communities. Mississauga even dedicated an annual festival around its multiculturalism in May, known as Carassauga!

The city also has a growing youthful demographic, with over 26% of the city's population made up of 20-39 year-olds.

If you're the type who adores all four seasons and doesn't mind a bit of snow, Mississauga may be your best choice of city to live in.

Similar to Toronto, the Mississauga weather is moderate and fairly typical of the southwestern Ontario area, with the warmest temperature (21°C to 26°C) from June through September. The coldest winter temperatures tend to be around -6°C.

That said, residents experience the hot, the cold, and everything in between without long-lasting extremes that make it difficult to enjoy the outdoors. Sounds perfect for outdoor lovers, don't you agree?

Aside from its optimal weather, Mississauga healthcare has had a recent multi-billion-dollar renewal plan from the Ontario government, the largest in the province's history. It means residents also enjoy timely access to the highest attainable standard of care, most of the time, free of charge! 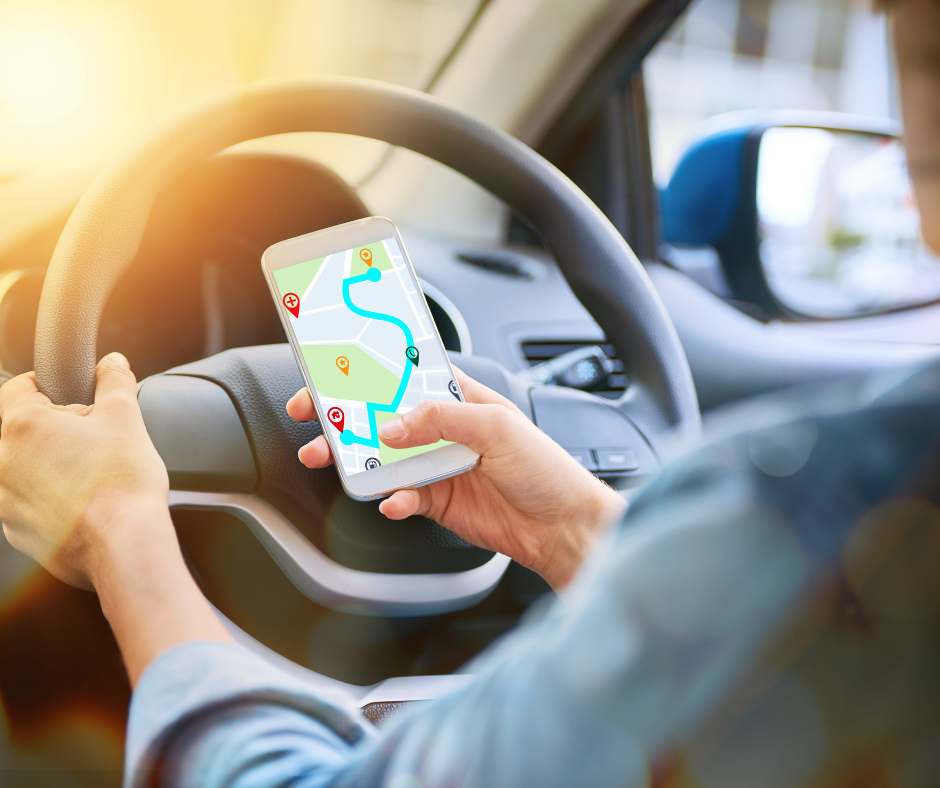 Regardless of where you end up living, in Streetsville, Port Credit, or anywhere in between, the city of Mississauga is easy to navigate.

For those who prefer driving over public transportation, Highway 403, Hurontario Street, the Queen Elizabeth Parkway, and Highway 401 are all great thoroughfares that cross through the city, linking it to areas like Toronto, Oakville and the Niagara region, and the tech hub of Kitchener-Waterloo.

Meanwhile, if you prefer to commute, getting around using Mississauga's public transit system is simple, easy, and inexpensive.

Mississauga's transit system, known as MiWay, uses an interconnected network of buses that make it easy to get where you need to go within Mississauga and the surrounding area. If you work outside the city, you can easily take a MiWay bus to a GO Transit bus or train that can put you at Toronto's Union Station in less than 30 minutes.

Neighborhoods for Residents of All Types and Classes 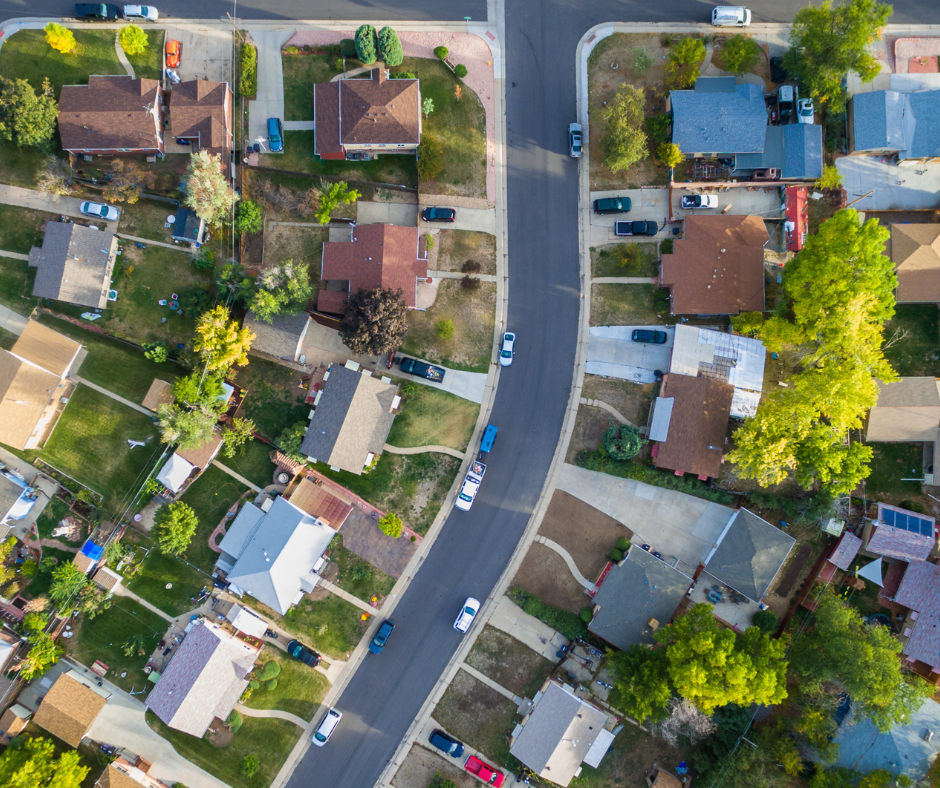 Indeed, Mississauga has a home for all types of residents, whether you're a student, a single professional, or a growing family looking to plant their roots in the city.

Often called "A City of Neighborhoods," Mississauga is a paradise for those who love to live, work and play close to home. With an extensive array of schools, parks, and services within reach, Mississauga has become a welcoming place for people of all ages. From new condos to houses for sale to retirement communities, there are endless opportunities within the diverse metropolis!

The good news is that almost all Mississauga neighborhoods are safe and provide lifestyle amenities and an inviting atmosphere. You can't go wrong with any of these communities!