Recently hailed as the most expensive Canadian city and the second-most unaffordable urban area, Mississauga has changed from a quiet and sprawling bedroom community to a rapidly urbanizing city, becoming known for ambitious redevelopment projects-- and costly housing.

Of course, there's still an array of neighborhoods within the area that offer more affordable housing options, like Malton, City Centre, Cooksville, and Mississauga Valleys, to name a few. Nevertheless, some folks are also looking to own a more luxurious lodging, which Mississauga is now known for.

So, the question is, which Mississauga community is the swankiest and most desirable?

Here are our top five. 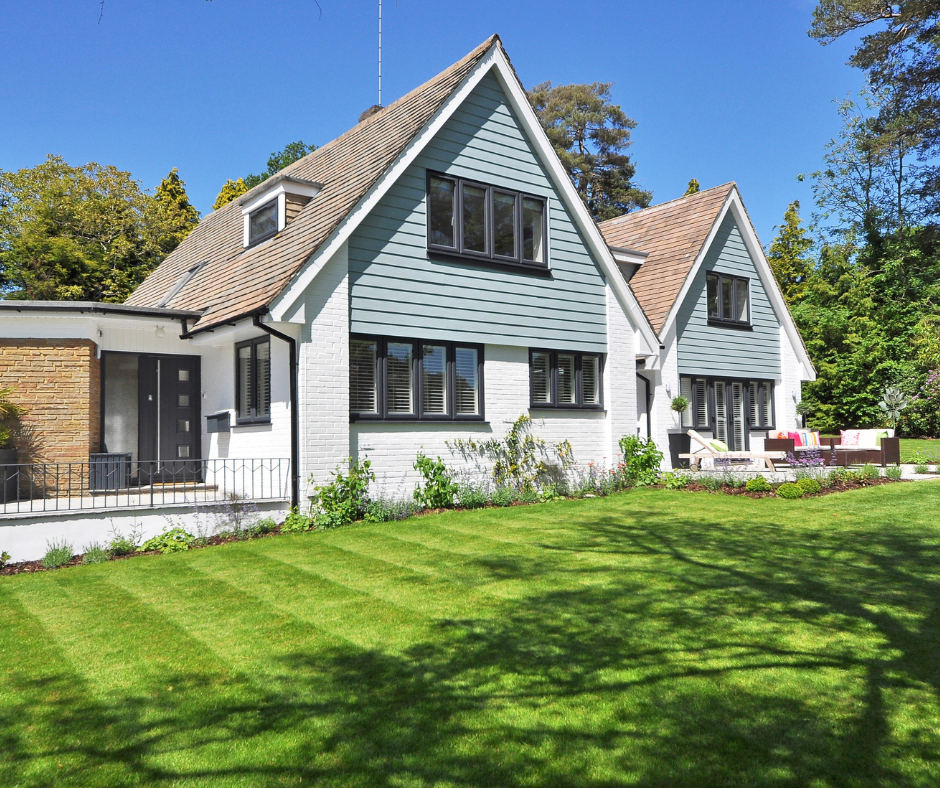 The swanky community is bounded by Lake Ontario to the south, the QEW highway to the north, Southdown Road to the west, and Mississauga Road to the east. It boasts an array of luxury homes nestled in tree-lined streets, with nearly a hundred properties sold over the million dollar mark to date, despite an average expected home cost of $2 million to $3 million per property!

Come to Lorne Park and see why it's one of the best places to live in Mississauga-- you can identify the neighborhood by the large, tall trees which abound in the area and its proximity to the lake. Aside from good education, there is plenty of high-end shopping available nearby. 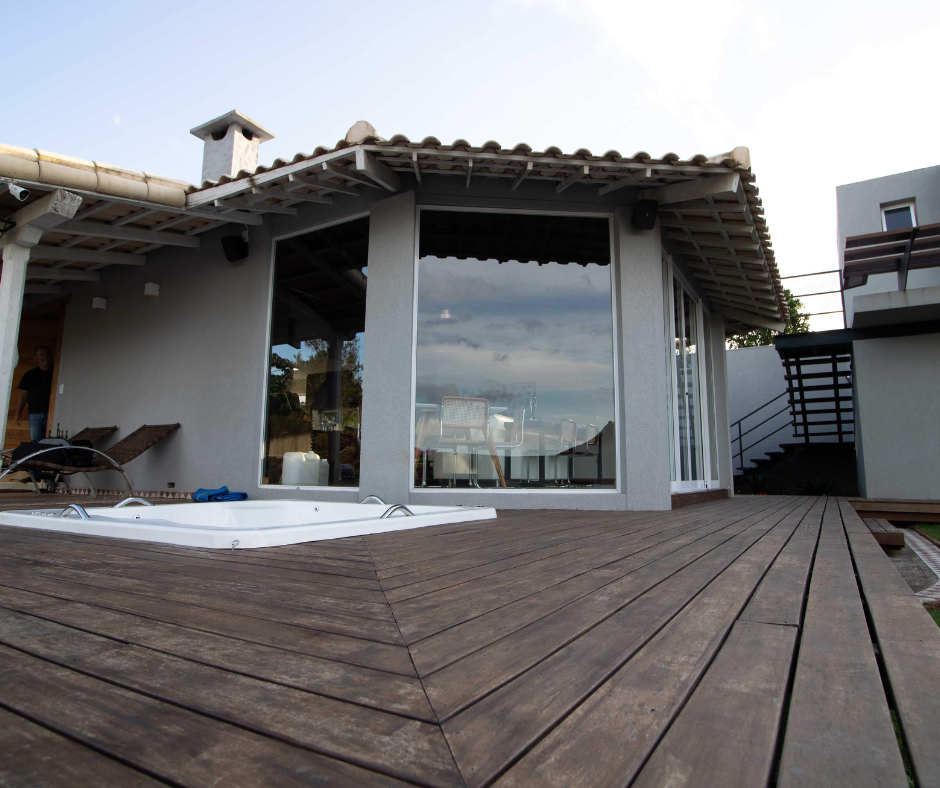 Undoubtedly, one of Mississauga's top areas! Mineola West, albeit smaller than most neighborhoods in the city, boasts an array of luxury homes at the extreme northern end of the Port Credit neighborhood, running west off of Hurontario, south of the QEW, bounded by the Credit River on its western edge.

Here, residents will enjoy spacious homes on large lots in a park-like setting with a large tree canopy overhead. Mineola West is also extremely private, so famous homeowners need not worry about unexpected visitors or huge (unwanted) crowds. Nevertheless, the neighborhood is close to public transportation and the amenities of Port Credit, so they don't have to worry about missing out.

A neighborhood of large luxury homes located off of Mississauga Road, north of Eglinton Avenue, bounded by Erin Mills Parkway on the west, and the Streetsville old town limit on the north, Credit Mills is another desirable community in Mississauga.

Although newer than other neighborhoods on the list, built during the 1990s, Credit Mills features large, modern, luxury homes of 3000, 4000, and even 5000 square feet on lots that are slightly smaller than most. That said, homeowners like this feature as it's easier to maintain and renovate when the need arises. In fact, many of these fine homes are on court locations, have double and even triple car garages, and are filled with the best and most expensive upgrades!

Another great thing about Credit Mills is that it's very close to the shops of Streetsville, Erin Mills Town Centre, and the Streetsville GO Station.

Featuring an exclusive pocket of luxury homes near the Trillium Hospital in the south-central part of the city, Gordon Woods is one of the most expensive neighborhoods in Mississauga.

However, most locals are unaware of the fine collection of expensive homes in a Muskoka-like setting since it was originally built for the doctors practicing at Trillium Hospital. Gordon Woods is also not easy to find, as it's tucked away with Hurontario at its eastern boundary, Stavebank Road to the west, the Queensway to the north, and the QEW highway to the south. The neighborhood also features a high tree canopy and is densely forested, contributing to its privacy and peacefulness.

With its tranquility, large lots, and houses that range from classic 1960s-type bungalows to large modern mansions with circular driveways, you'll find it hard to believe that you're in the center of Mississauga!

An elegant and desirable neighborhood in west Mississauga, Sheridan nestles just south of Dundas St W and spans from Winston Churchill Blvd to the Credit River. It is known as one of the swankiest suburban villages in the city and is always in high demand by families.

It has three distinct sub-areas, Sheridan Homelands, Sherwood Forest, and the Mississauga Road Corridor south to the QEW, all three commanding a high price, although some offers more affordable homes relative to others within the area.